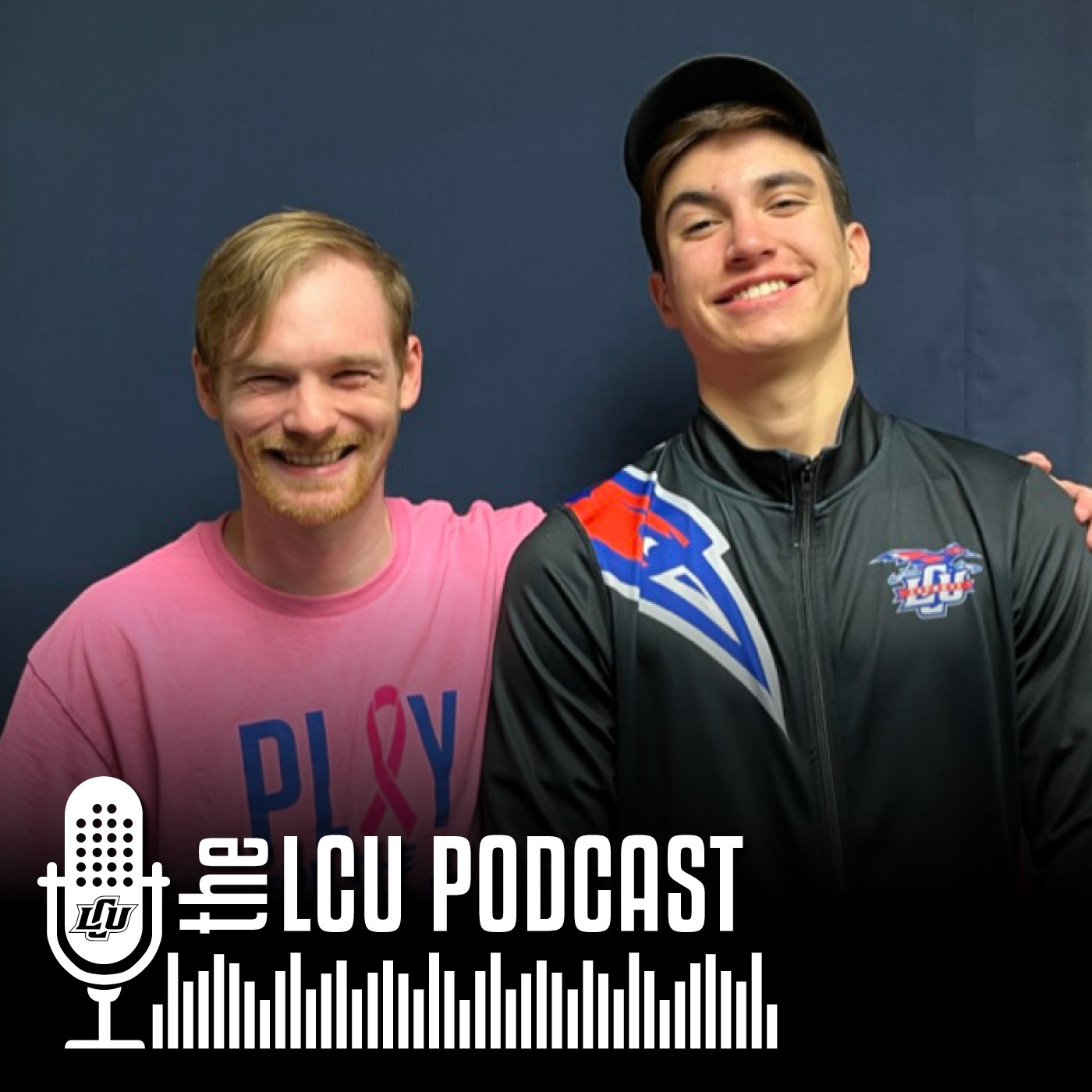 This episode is all about the emerging E-Sports team at LCU! Coach Brandon Hackett and Freshman Captain Gavin Galaviz joined the podcast to discuss all of the exciting things happening with their program.