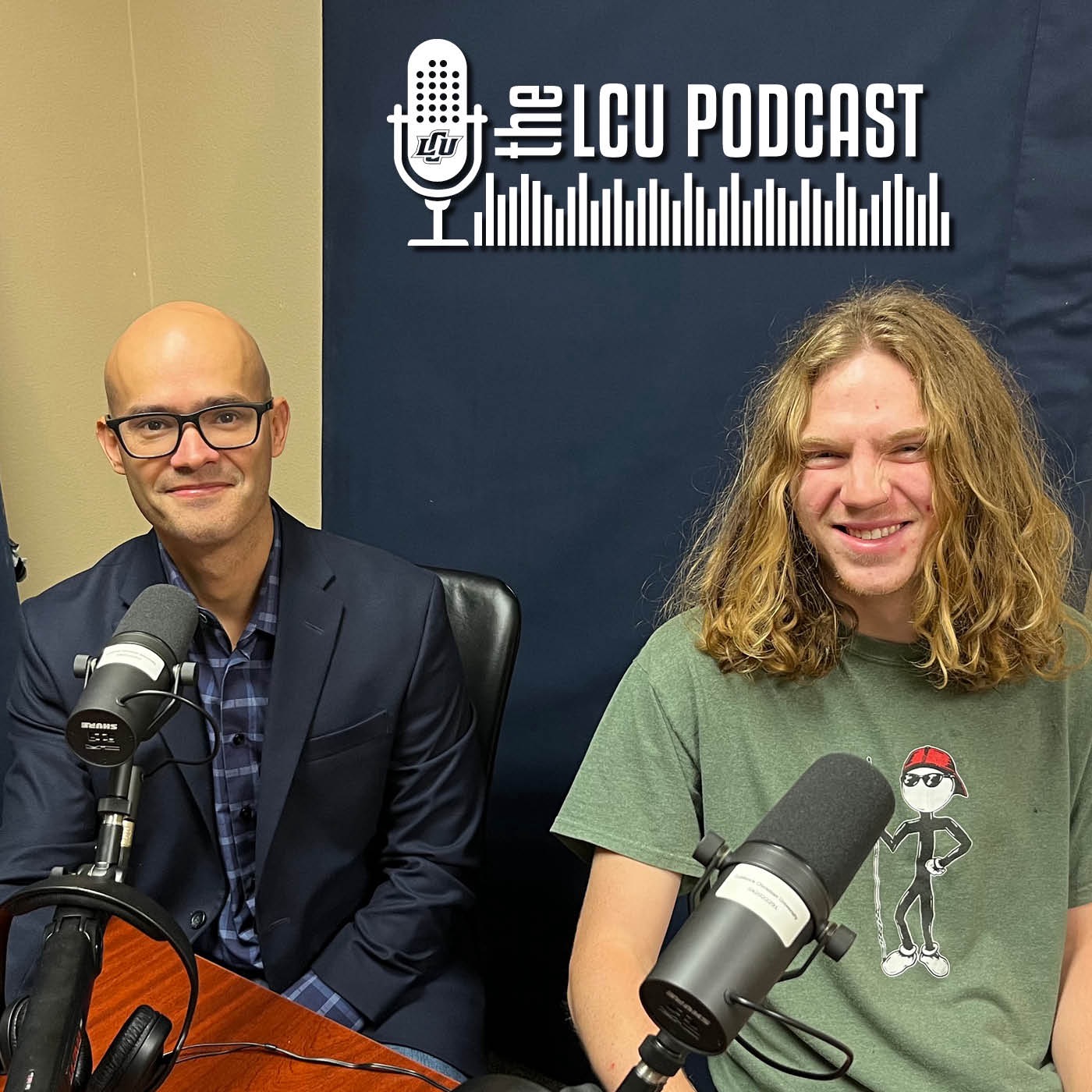 Dr. Carlos Perez and Sam Henderson joined the podcast to talk about LCU’s department of Behavioral Sciences as well as what it looks like to be a Psychology major!