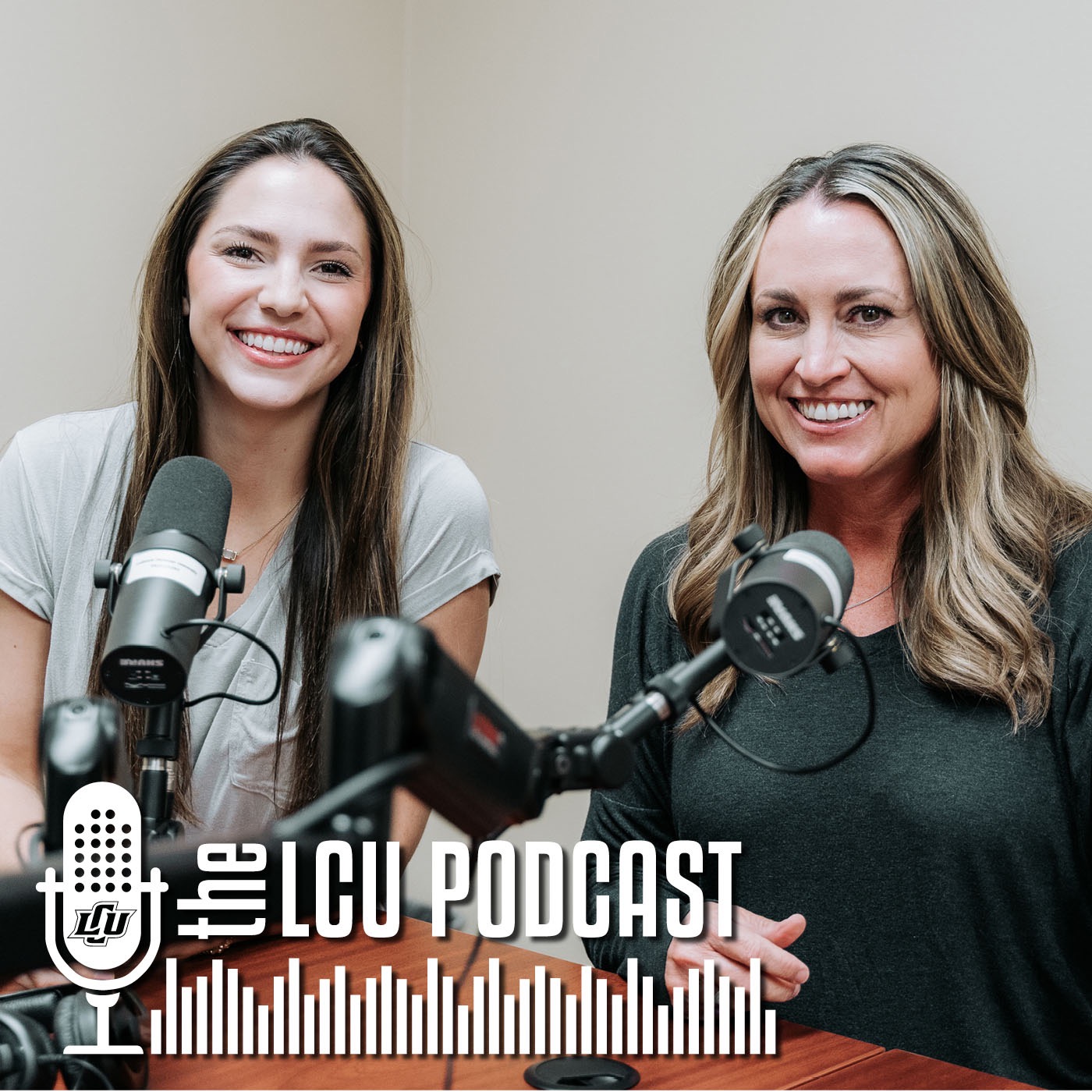 Brittany Michaleson from Fox 34/KCBD and Krista Escamilla from News West 9 in Midland joined the show to discuss their journeys in the news industry. They also talked about how they incorporate their faith in their work.