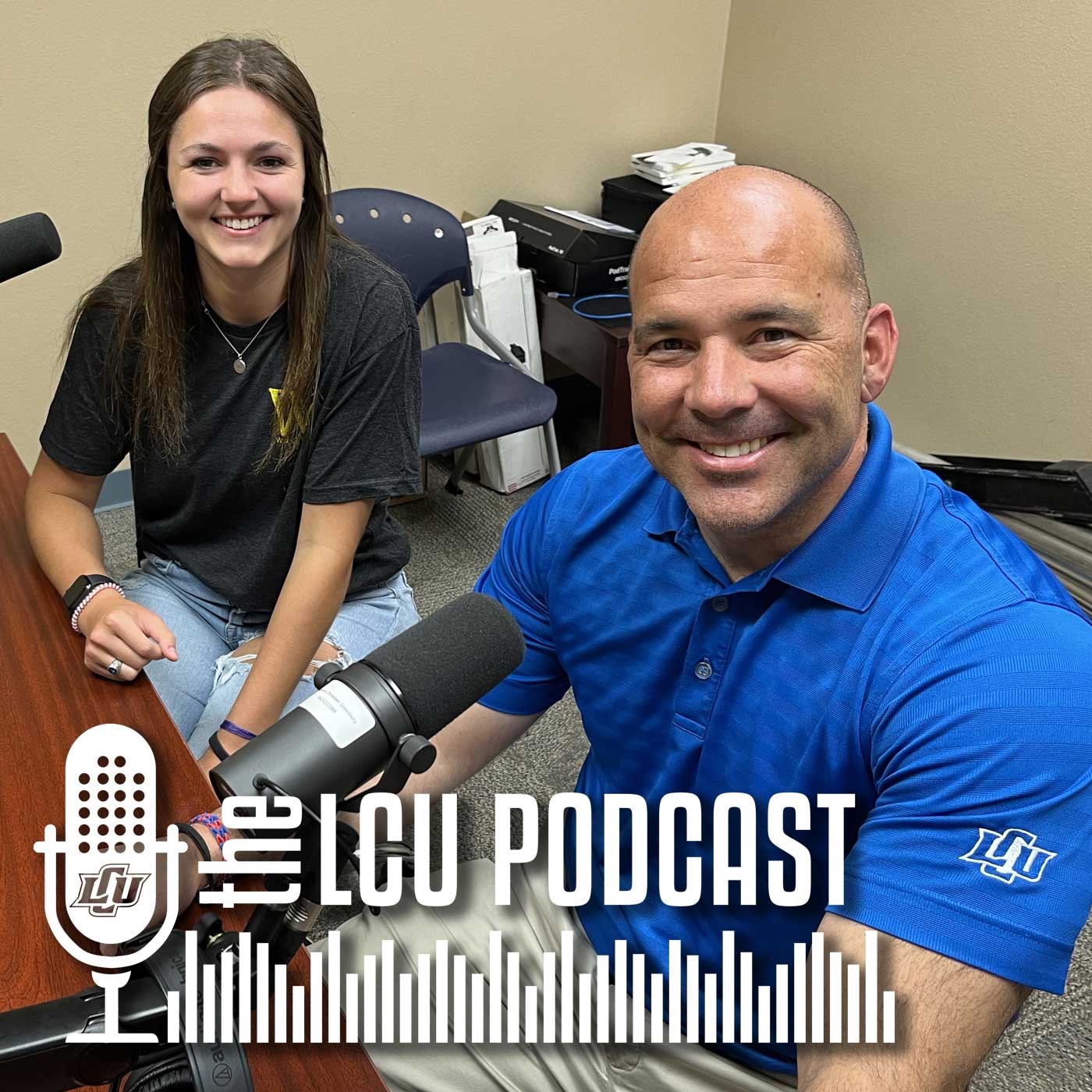 We're talking about Encounter, a summer camp that brings hundreds of high school students from all around the state and neighboring states to the campus of Lubbock Christian University.