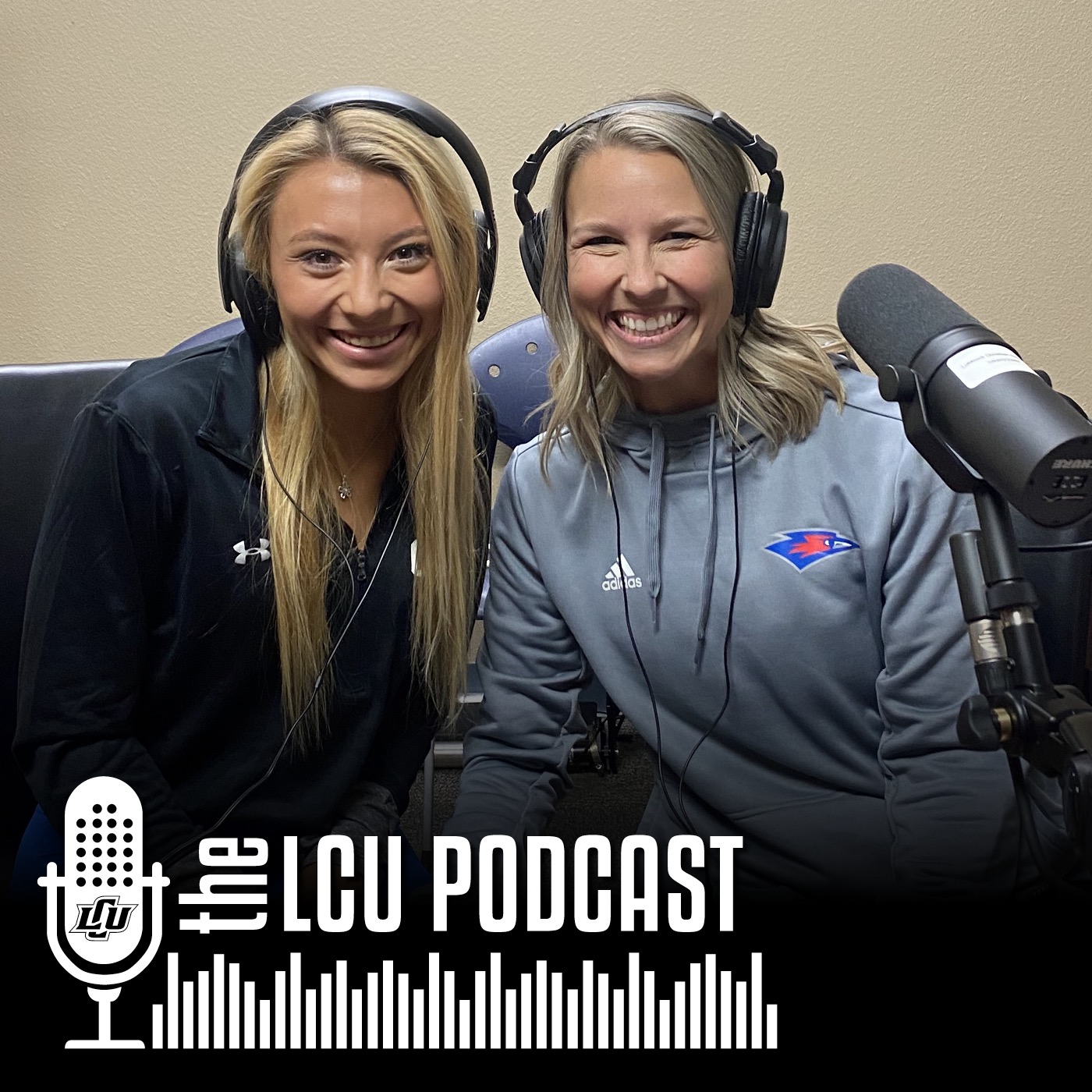 This episode of the LCU Podcast gives an inside look into LCU’s Cheer program. Head Coach Whitney Sales joins the podcast to talk about her new role, and Kiley Irlbeck, winner of Miss Cheerleader of America provided perspective of being a student-athlete cheerleader!