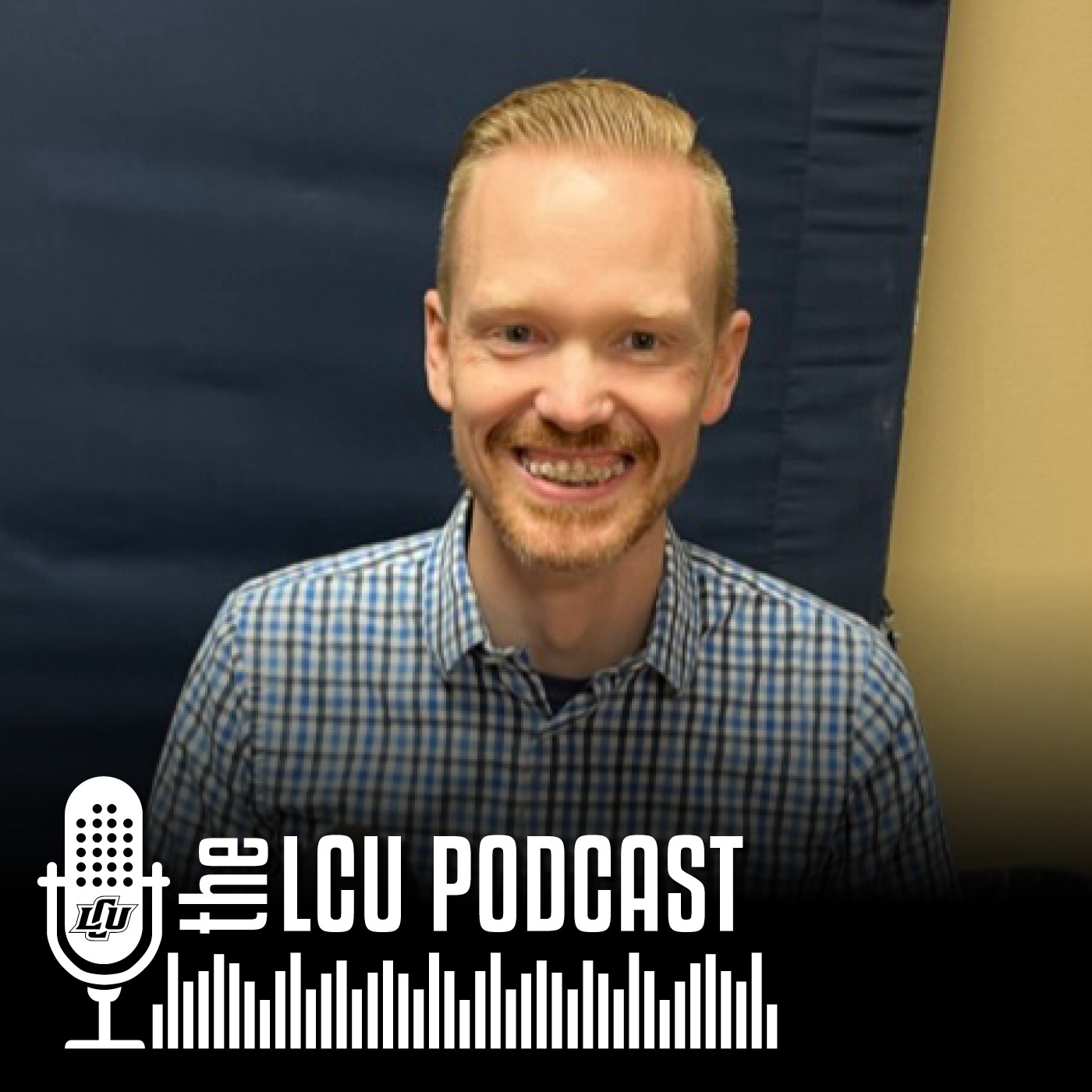 Chief Technology Officer Austin Haliday joins the podcast in conjunction with Cyber Security Awareness month. He shares some advice for the average user on how to be safe with your devices, and he also discussed some of the tactics LCU employs in its own electronic security.