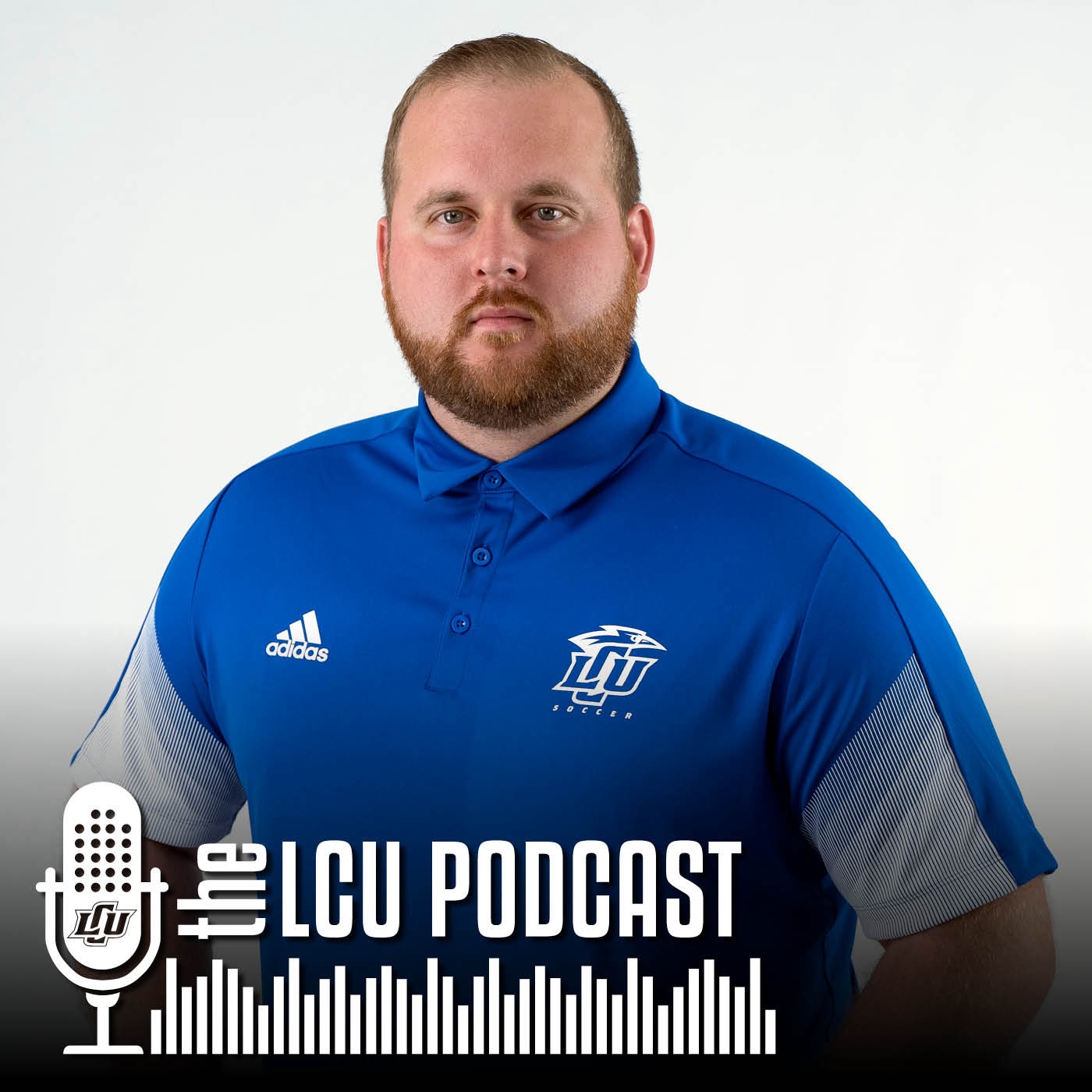 LCU head Soccer Coach Collin Cone joins the LCU Podcast! He discusses his awesome journey to LCU and all things about his emerging program!