The Land of the Holy One featuring Dr. Jesse Long, President McDowell, and Dr. David Fraze 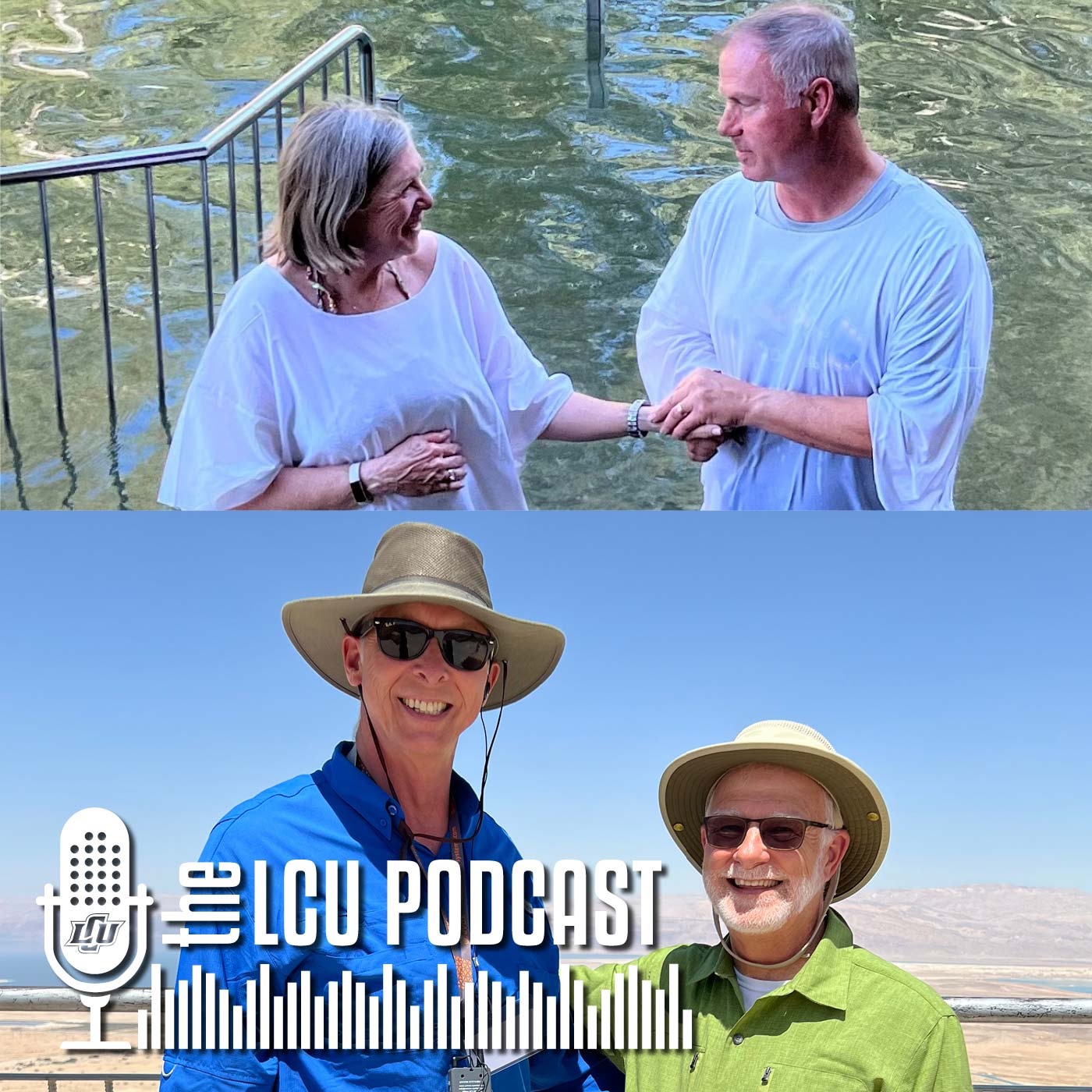 Dr. Jesse Long, President Scott McDowell, and Dr. David Fraze sit down with Keegan Stewart to discuss their recent trip overseas to Israel, Jordan, and Egypt. Drs. Jesse and JoAnn long have led LCU groups on adventures like this fourteen times. President McDowell and Dr. Fraze share stories about what their first trip was like. They also explain what it’s like to be led by Dr. Long and how he makes the journey come to life in a remarkable way-- while also sharing some fun stories along the way.